Zydeco Crossroads’ parent station WXPN has announced the line-up for this year’s highly anticipated XPoNential Music Festival, taking place across the Delaware River at Wiggins Park from July 24-26. Among the roster of XPN staples and exciting up-and-comers are two Louisiana acts that will bring some Creole and Cajun heat to the breezy waterside venue. Read more

Tonight’s dance party with Marcus Ardoin and Da Zydeco Legends and Rockin’ Dopsie Jr and the Zydeco Twisters is sold out! But you can still join in the fun; WXPN will air a live broadcast of the concert on the radio at 88.5FM in Philadelphia and worldwide at XPN.org beginning at 7:30 p.m. Read more 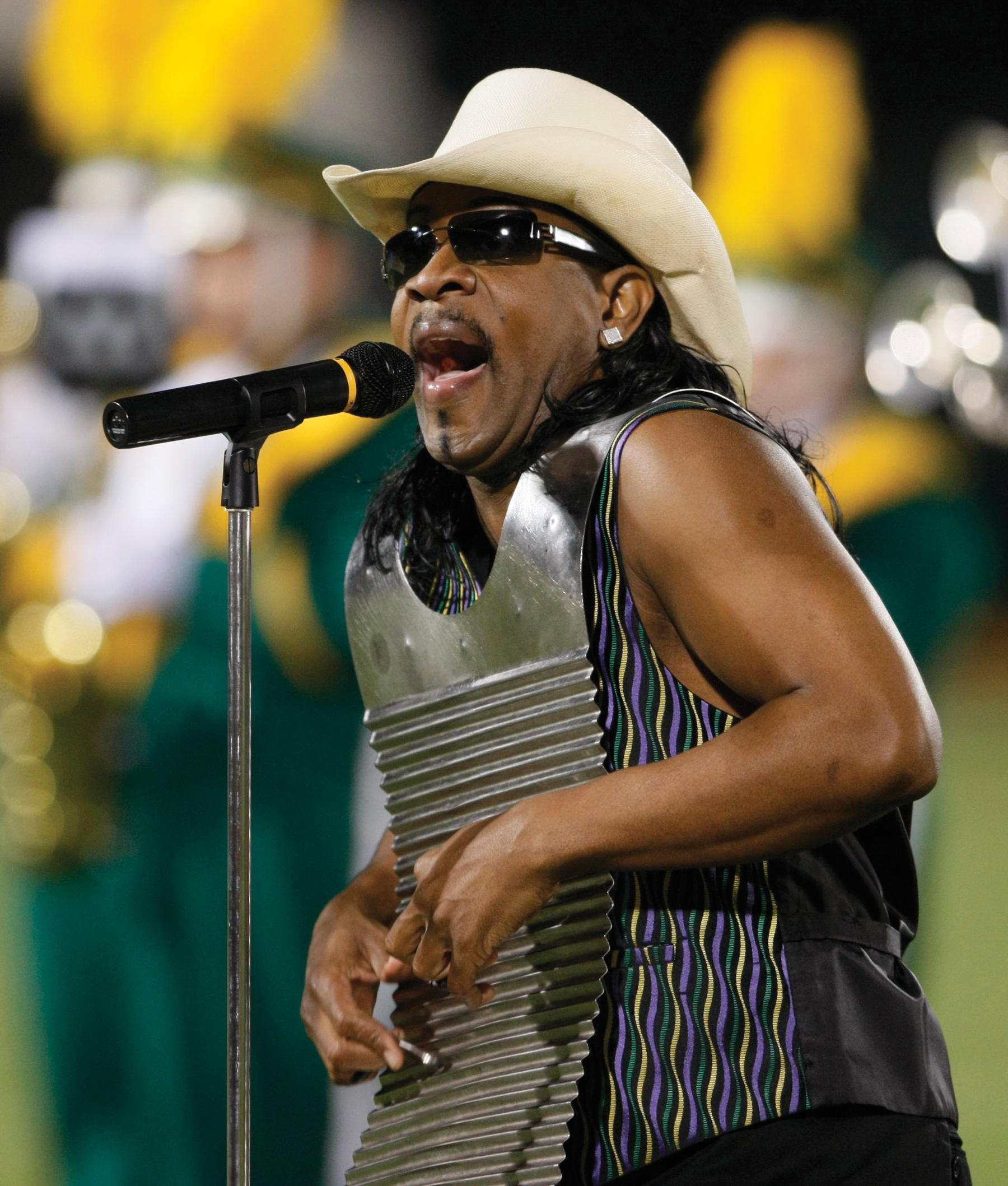 On Thursday, April 2nd there’s going to be another FREE Zydeco Crossroads concert event at World Cafe Live Downstairs in Philadelphia with Rockin’ Dopsie Jr and The Zydeco Twisters and Marcus Ardoin and Da Zydeco Legendz. Doors open at 6:30 PM. Showtime is 7:30 PM – 10:30 PM. The show is all ages. RSVP here… 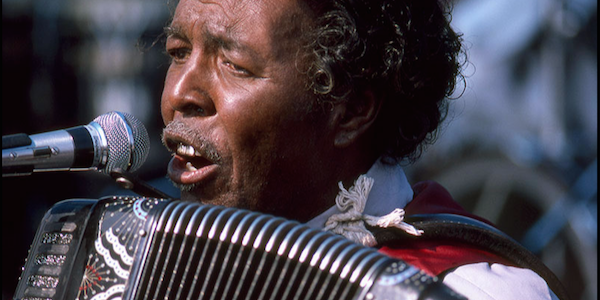 SXSW is well underway, with thousands of music and film fans converging in the streets of Austin, TX to make new musical discoveries. One of those discoveries could be Clifton Chenier, as the late Louisiana bandleader is showcased in a recently uncovered concert film that will be screened at C-Boy’s Heart & Soul tonight. Read more

Save the date! On Thursday, April 2nd there’s going to be another FREE Zydeco Crossroads concert event at World Cafe Live in Philadelphia with Rockin’ Dopsie Jr and The Zydeco Twisters, and Marcus Ardoin and Da Zydeco Legendz. Read more here. 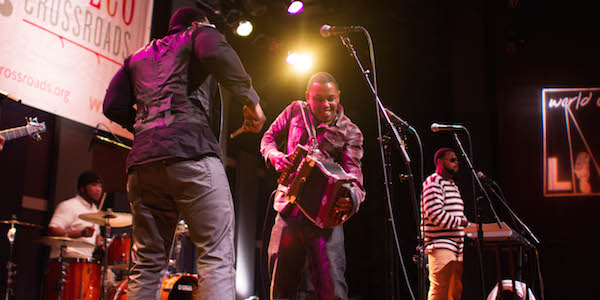 We’ve got the audio archive of Leon Chavis and the Zydeco Flames’ sold-out concert at World Cafe Live from late last month and you can listen to it below. It was the band’s first time here in Philadelphia (and for some of the band members their first time flying). Read more 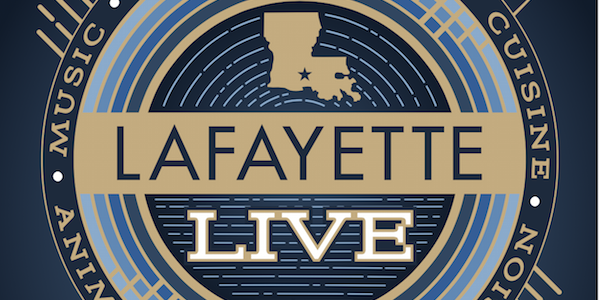 SXSW is just around the corner, and if you’re making the trip to the Austin, TX festival be sure to check out the immersive Lafayette Live event at the Continental Club on Wednesday, March 18th. Read more. 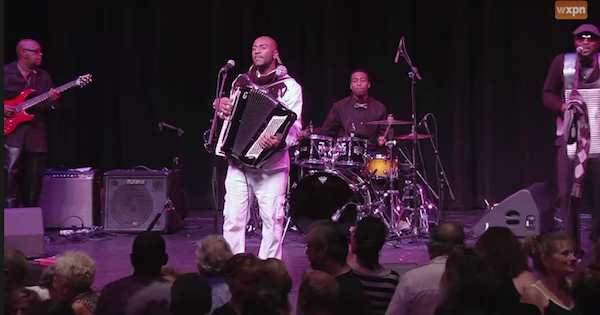 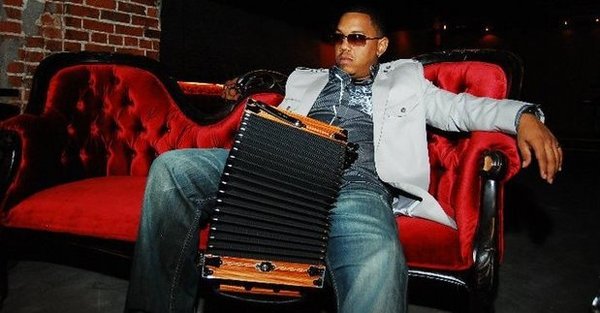 Can’t join us for tonight’s Zydeco Crossroads Dance Party at World Cafe Live ? Tune-in to XPN 88.5 in Philadelphia or worldwide at XPN.org at 7:00 p.m. for a live broadcast of the concert with Koray Broussard and Leon Chavis. Read more. 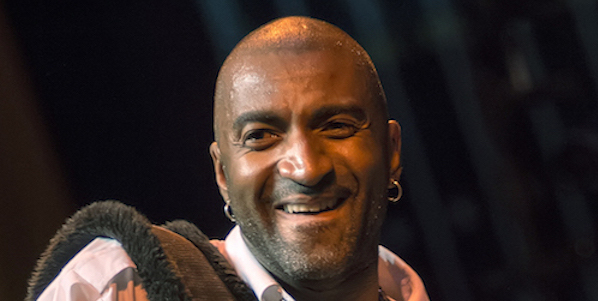 This just in: Curley Taylor and Zydeco Trouble return to Philly this Sunday, February 22nd for a special show at 7165 Lounge in Germantown. When Curley was last here he and his band kicked off the Zydeco Crossroads project at the Kimmel Center. Taylor will be performing from 6-9PM; tickets to the event are available…