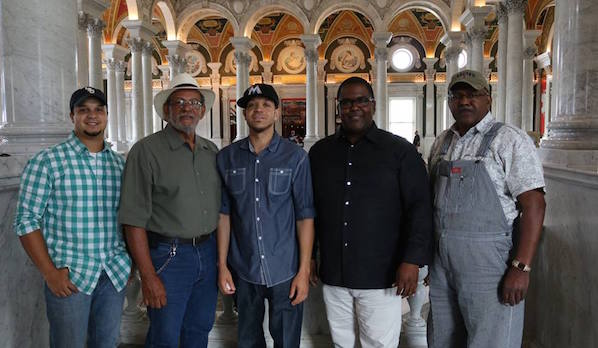 Credit: Creole United at the Library of Congress | photo via Facebook

Watch a few videos of the night below, including clips of “Slow Down Man/Two Fingers in the Air” and “C’est Pas Bon” and keep tabs on the band’s upcoming projects here.