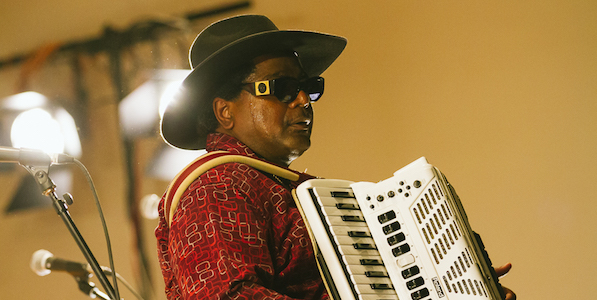 Nathan & The Zydeco Cha-Chas played an amazing Zydeco Crossroads concert on Friday, June 26th at Penns Landing Caterers in Philadelphia. Over six hundred zydeco music fans were on the dance floor for two set from Nathan Williams and his band featuring his brother Dennis Paul Williams on guitar. The band played a number of songs from the new album, A New Road, including a number of zydeco classics. The next Zydeco Crossroads performance will be Buckwheat Zydeco at WXPN’s XPoNential Music Festival on Sunday, July 26th. Chubby Carrier will be at the Philadelphia Folk Festival on Sunday, August 16th. Check out the photos below by Jeremy Zimmerman

Listen to the Nathan Williams & The Zydeco Cha-Chas show here: 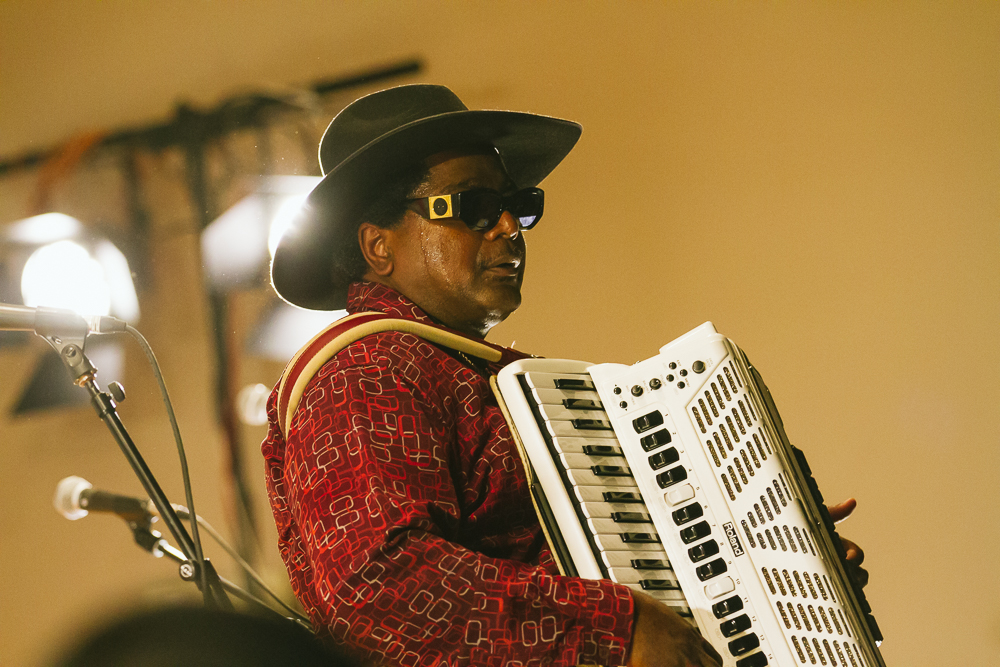 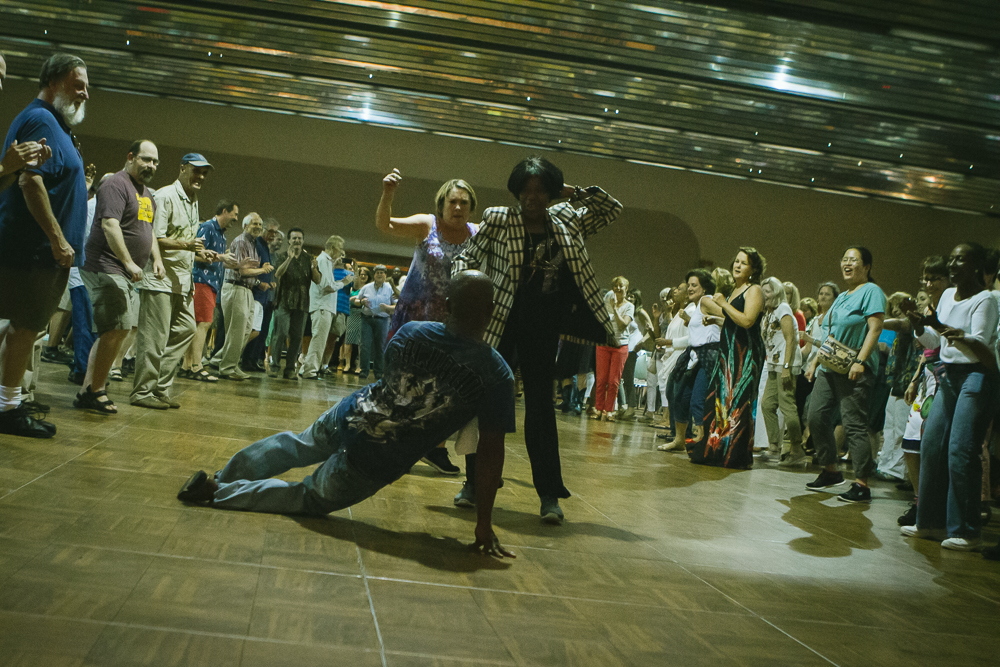