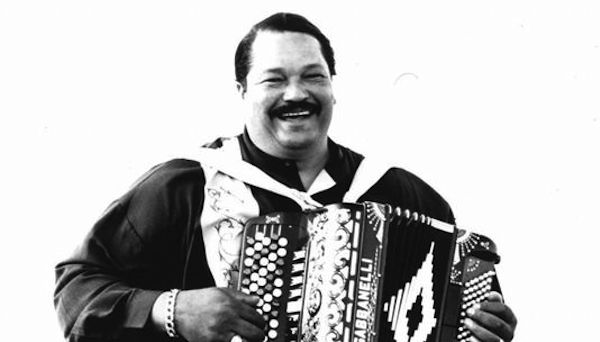 In an article for Lafayette’s The Advertiser, Zydeco Crossroads contributor Herman Fuselier highlights a new documentary called By the River of Babylon.

Don Howard and Jim Shelton have been working on the film for the better part of a decade, starting first with a focus on Beau Jocque and the music of Louisiana before expanding to include to the changing climate of the state’s natural landscape in the wetlands.

“We started out making the film just about the music and the dancehalls,” said Howard, a professor of radio, TV and film at the University of Texas at Austin. “There’s a problem with that kind of movie because the only people that are going to get it already have it because they’ve already been there.

“We didn’t really know how to make the best film about it. Then we read this book, ‘Bayou Farewell,’ which was an introduction to what’s going on in the wetlands. We realized the dancehalls are dying on a certain level, but also the landscape itself is drowning.

“Those obviously aren’t causally related, but it seemed to be a poignant thing to make the film about.”

Read the full article here and watch the trailer below. The documentary airs tomorrow evening on WORLD Channel‘s America Reframed program. It will be available worldwide at worldchannel.org beginning Wednesday, June 17th.