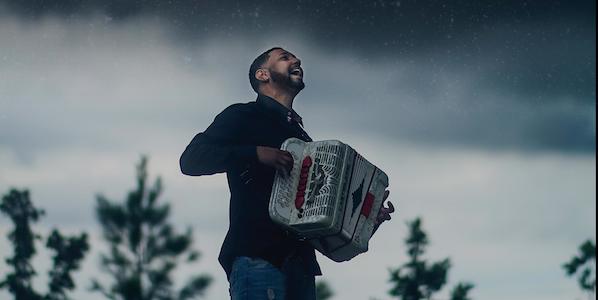 Our friends in Soul Creole have tipped us to a forthcoming release by one of their band members, Cedryl Balllou. From Lake Charles, Louisiana, Ballou began playing music when he was five years old, and made his professional debut as a drummer with his grandfather, legendary guitar pioneer Classie Ballou, at the age of 11. His future as a frontman was inevitable—both Cedryl’s father, Cedric Ballou, and step-grandfather, “Rockin’ Sidney” Simien, were successful touring musicians, and Cedryl grew up steeped in Creole music and culture. The Zydeco Trendsetters also include Soul Creole members Chad Fouquier on guitar and drummer Corey Ledet.

Below, listen to “Yah” from Ballou’s forthcoming album, Country Road.