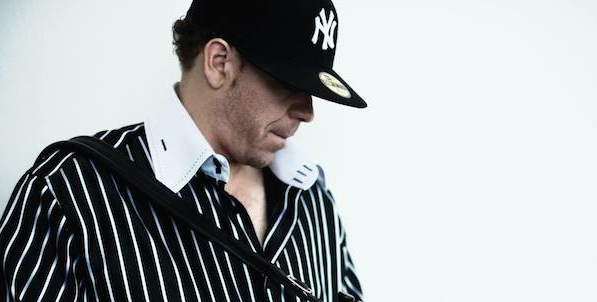 This Thursday evening, October 30th at 9PM ET, we’ll be live from Blue Moon Saloon in Lafayette, Louisiana with the zydeco all-star group Creole United live in concert from the Blue Moon Saloon in Lafayette. Creole United features Andre Thierry (pictured above), Sean Ardoin, Edward Poullard, Rusty Metoyer, Jeffery Broussard and Lawrence Ardoin. The show is the first of many live Zydeco Crossroads broadcasts happening in the upcoming year, and will be filmed for a documentary by filmmaker Robert Mugge. The show will be co-hosted by Herman Fuselier of KRVS and David Dye, host of the nationally syndicated World Cafe.

Listen live to both the radio show and the concert with Creole United on WXPN here.